SAN ANTONIO, TX, February 23, 2017—NewTek, the pioneer in IP video production technology will mark its debut at this year’s Game Developers Conference (GDC 2017, Booth 2236), by featuring its live esports mixing and streaming solutions that let live gaming producers plug players directly into the action, while also giving these producers the power to select, switch and stream video to their community – all over a single IP network.

“With IP video production, gaming platforms, and particularly esports streaming services, will no longer have to convert, re-format, or patch devices together via coax cables,” said Will Waters, director of Product Marketing for NewTek. “The gaming platform, the players, and the video switcher are connected via the network allowing direct access between the game and the production.”

NewTek’s technology is already in use by industry trailblazers. Twitch, the world’s leading social video game platform, was an early NewTek IP Series adopter. In their San Francisco studios, Twitch uses NewTek IP Series network-based production system to easily and cost-efficiently combine video from HD-SDI cameras, gaming machines and gaming consoles across their in-house network to create a single interconnected production environment, while simultaneously delivering a broadcast feed to their audience. The NewTek NDI® Scan Converter application takes video directly from the game window and delivers it directly to the IP Series ecosystem. Direct output from gaming engines as demonstrated by Epic Games for even tighter integration is also possible. This helps eliminate frustration and create better storytelling, making it easier than ever for fans/viewers to engage, interact and become part of the show, fulfilling a promise long thought to become the future of all broadcasting.

Sharing NewTek’s booth at GDC will be XSplit and FingerWorks, two companies both active in the gaming industry. XSplit allows users to live-stream and broadcast directly to Internet streaming platforms such as Twitch, Dailymotion, Ustream and YouTube Live, or make recordings for easy uploading and sharing online. NDI support enables mixing for streaming, allowing users to combine games into video production and stream them onto their online accounts. FingerWorks is the developer of the broadcast industry’s first software-based Telestrator, a user-friendly, IP-ready application that provides tools to draw, diagram, and apply graphics to video sources on an NDI-enabled network for on-screen presentation and explanation.

“The move to IP production for gaming communities will be among the most transformative changes in the gaming world. We’re excited to be a force in advancing this change,” said Waters. 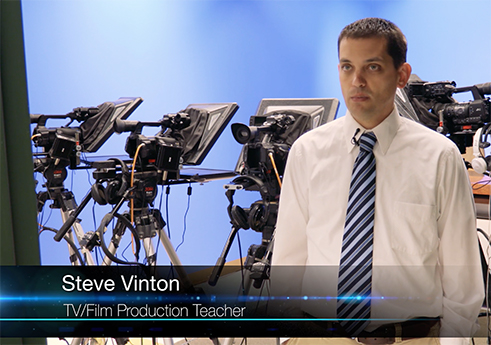 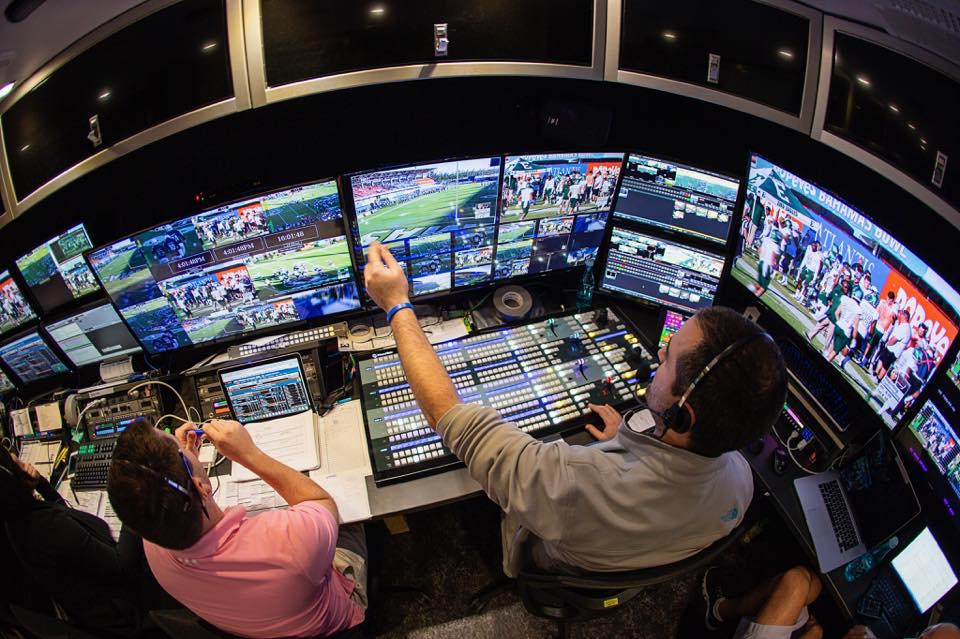