SAN ANTONIO — March 13, 2018—Fourteen leading NDI® developers will join together at the NDI Central Pavilion at NAB 2018 to exhibit groundbreaking NDI-enabled solutions for innovative and flexible IP video production. NewTek is also excited to announce the return of NDI Central Live for NAB 2018. The live webcast will showcase developers and creators using NDI who are pioneering the transition to all IP video production.

Since its introduction in 2015, NDI has become the de facto industry standard for sharing video on a standard Ethernet network, now in use by thousands of products and over 10 million users worldwide; making it by far the widest adopted and used IP standard.

“These fourteen companies represent some of the best innovators among the roughly 1,000 companies incorporating NDI into their products. NAB attendees will be able to explore the NDI ecosystem and discover the amazing devices and applications powered by NDI,” said Michael Kornet, executive vice president and general manager of NDI for NewTek. “These developers share our vision of the end-to-end all IP workflow that is a reality today and we’re excited to bring them together at the NDI Central Pavilion.”

Located at booth #SL5516, the NDI Central Pavilion will be home to:

The NDI Central Live for NAB 2018 webcast will showcase developers and creators using NDI to create and innovate. The webcast will feature exhibitor guest segments, NewTek developer partners, and interviews with broadcasters and creators. The industry’s continued move toward IP workflows will be highlighted and innovative approaches to video that are made possible with NDI will be explored. 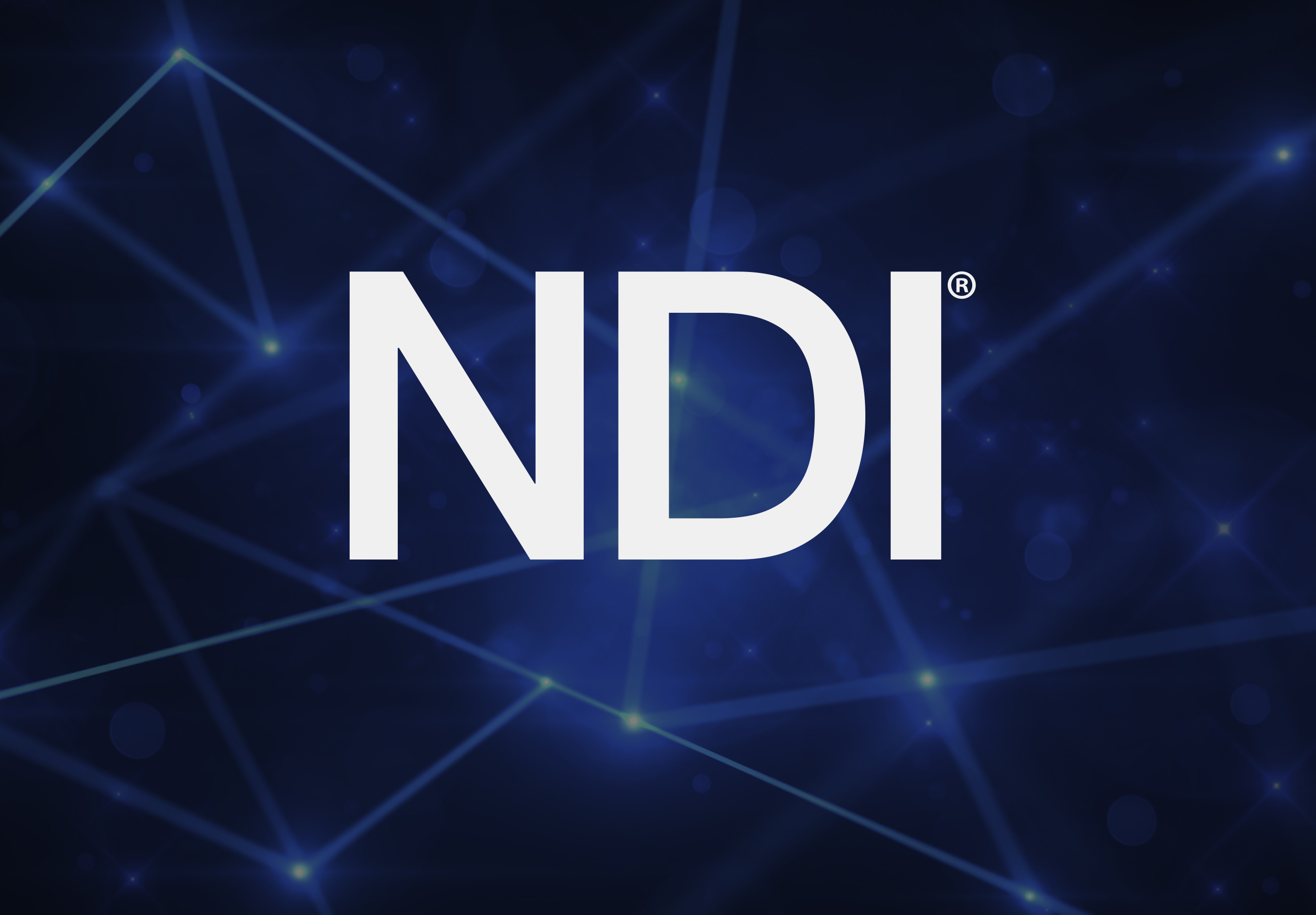