NewBay and NewTek Collaborate to Bring NDI Central Live from NAB, to Explore the Game-Changing Impact of IP Video Production

San Antonio, TX, April 13, 2017—Today, NewBay and NewTek, Inc. announced the NDI® Central experience at NAB 2017, available to both show attendees and viewers around the world. NDI Central events at NAB 2017 feature a dedicated webcast exploring the video industry’s move toward NDI-powered workflows and a trade show pavilion that brings together innovative developers utilizing NDI in their groundbreaking products.

“NDI Central is a valuable news resource for anyone interested in IP-based video production,” said Eric Trabb, vice president and group publisher at NewBay. “We’re excited to work with NewTek to bring the NAB experience and all of the discussion around NDI and IP video to our readership whether or not they are able to attend NAB.”

The “NDI Central Live” webcast will be hosted by NewTek’s Rex Olson, vice president of eCommerce Business Development and co-hosted by Philip Nelson, chief relationship officer for NewTek. The program features product information and guest discussions about the latest developments in video production over IP.

Over 40 interview segments are scheduled beginning every thirty minutes and include: NewTek president and CTO Dr. Andrew Cross, NewTek founder Tim Jenison, representatives from Microsoft Skype, Vizrt, ChyronHego, Wowza, and many others.

“NDI is spreading rapidly, and we’re seeing unprecedented displays of creativity in live production with the use of this technology,” said Olson. “Both the NDI Central booth and the NDI Central Live webcast will highlight and explore the many ways in which NDI technology is changing the video production industry.”

The webcast will also feature a live game show based on the popular Head’s Up charades game. Four times each day participants will compete between the NewTek and Microsoft exhibits using Skype calling technology.

“NDI Central Live” streams from the show floor at the NewTek booth, located at SL5016, and will be featured on www.ndicentral.com and hosted exclusively on Twitch at http://www.twitch.tv/newtek from 10 a.m. to 5 p.m. PST on Monday, April 24; and 9 a.m. to 6 p.m. PST on Tuesday, April 25 and Wednesday, April 26.

Further, NewTek brings together nine of the leading NDI developers at the NDI Central booth, located at SL5421, to showcase how different businesses and industries benefit from the industry changing technology of NDI.

Featured at the NDI Central booth:

Further information on NDI Central can be found via #NDICentral, which is also collated on the website http://www.ndicentral.com. 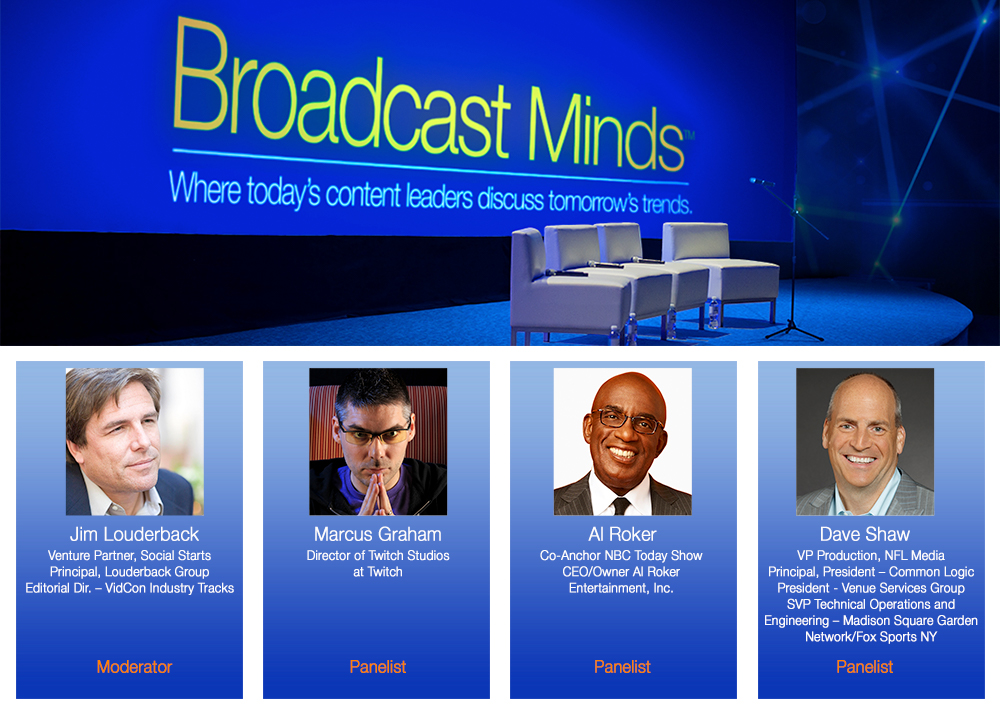