NDI®, a Vizrt Group brand and the world’s most widely adopted video over IP technology, today unveiled NDI version 4.5 providing the most significant release update since NDI was introduced in 2015. Advancements in NDI’s already unmatched capabilities for transferring video, audio and metadata in real time across standard and wireless Ethernet networks include breakthroughs in mobile phone connectivity, wireless networking, augmented and virtual reality environments and more. These advancements come at a time when making video accessible over IP matters more than ever.

As social distancing is being widely practiced around the globe, the only way content creators can work together is through IP networks and software-defined visual storytelling (#SDVS) – the mission that has always driven NDI.NDI has the widest support of any IP video technology with thousands of companies implementing the NDI SDK, putting the technology in the hands of millions of users globally.

As growth in esports accelerates and more than 50% of online gamers are now using mobile devices, the ability to bring the game from a smart phone into streaming software favored by gamers is crucial. NDI 4.5 adds support in iOS for real-time, full frame-rate, and resolution capture of the display on wireless with NDI|HX Capture for iOS. In addition, the NDI|HX Camera for iOS app turns any iPhone into a full 4K wireless camera, giving it the same capabilities as a high-end video camera.

“No other IP technology for video production can translate to mobile phones because NDI is software-defined, not hardware-constrained. The NDI|HX mode for high-efficiency low bandwidth data transfer gives anyone with an iOS phone the ability to screen capture games and deliver it to any NDI-enabled multi camera live production system,” said Dr. Andrew Cross, president of Research and Development for the Vizrt Group.

Built into NDI 4.5 are extended capabilities for Internet use and use on wireless networks. This version shows massive improvements to NDI|HX, with lower latency, full support for (multi) GPU decoding acceleration, and support for the most advanced compression formats available today.

“We chose to integrate NDI|HX for the newest Mevo camera because of its low latency, quality and the ecosystem of integrated video switchers which can now use Mevo Start as a wired or wireless source,” said Max Hoat, CEO, Mevo.

Working with Epic Games, the NDI SDK for Unreal Engine adds full support for video inputs and outputs over IP enabling a new generation of augmented reality (AR) and virtual reality (VR) video products for integration into games and more. The NDI SDK for Unreal Engine is free to download and the source code is available so that developers can customize their content creations.

“The market innovation provided by the NDI SDK for Unreal Engine is unlocking new potential for Unreal Engine developers and how they will work with video from now on,” said Andy Blondin, senior product designer for Broadcast at Epic Games.

NDI 4.5 offers unlimited IP recording, with Adobe Premiere plugins both for real-time NDI and working with time-locked ISO recording across multiple streams. This takes NDI streams from the network and stores them on disk with no CPU usage, allowing users to record any number of streams to disk and extend this to multiple machines for almost infinite recording capabilities.

For use in embedded systems, NDI 4.5 now includes the latest version of the embedded NDI SDK that offers full FPGA support for both NDI encoding and decoding. In addition, there is support across almost all platforms for access to the compressed data streams, instant routing and more. For advanced development, embedded platforms and custom hardware needs, NDI fully provides the ability for developers to create amazing products.

“SWIT is about to release the world’s first Studio Monitor with NDI built-in. Broadcast quality 4K content is delivered to the screen with a single Ethernet cable thanks to the new decoding functionality in NDI 4.5. SWIT is excited to provide a way for customers to update their computer monitor to a broadcast level video reference in their NDI system,” said Neal Ni, senior marketing director for SWIT.

With version 4.5, NDI has gotten dramatically better in almost every way while maintaining the same bitrate. Massively improved video quality, significantly faster decoding, faster discovery of sources, support for many more streams on a single PC than ever before, better discovery server, and new example code are some highlights of the many new improvements.

AvailabilityThe NDI 4.5 SDK and NDI Tools are free downloads, available by the end of March 2020 at http://ndi.tv 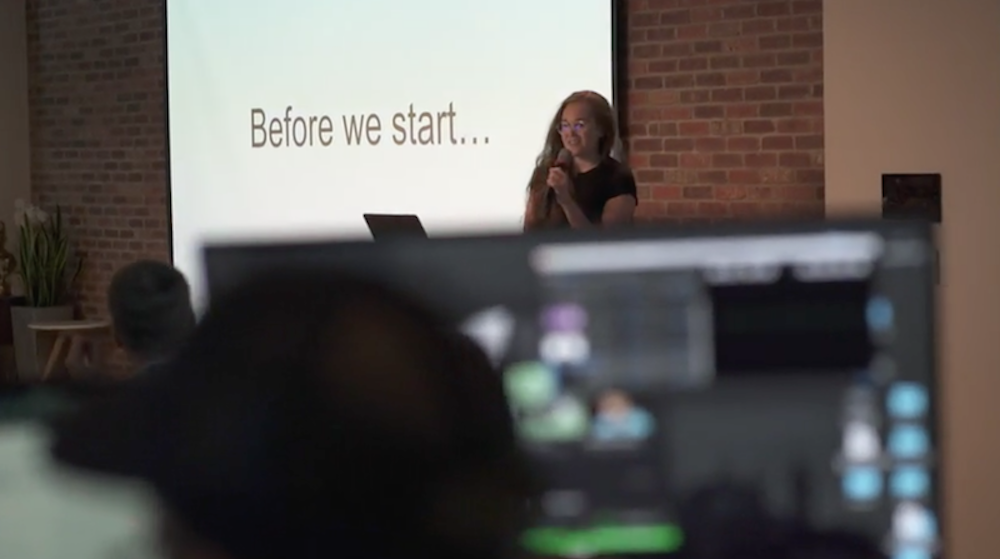 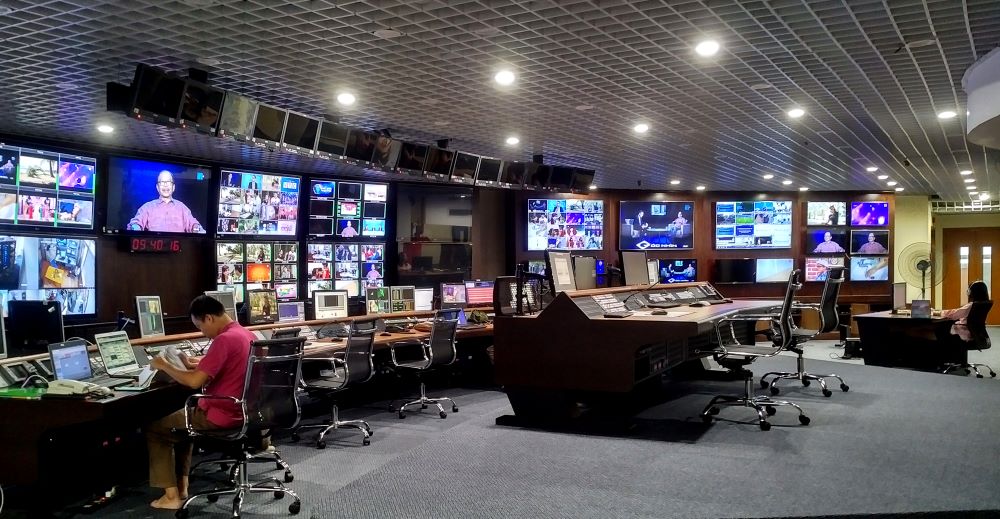